Kinoton FP30 accomedate with a new turret for three lenses

In the late seventies Kinoton began producing FP30 projectors . The parts used were manufactured with the then known technology. The FP30 was usually provided with a turret for two lenses. The changing of the lenses proceeded very roughly and also changing the aperture was very primitive. There is a possibility to provide an older projector with a modern, electronically controlled turret, which can also contain three lenses instead of two. For this reason the film gate and projector cabinet has to be adjusted. This photo series shows the work. 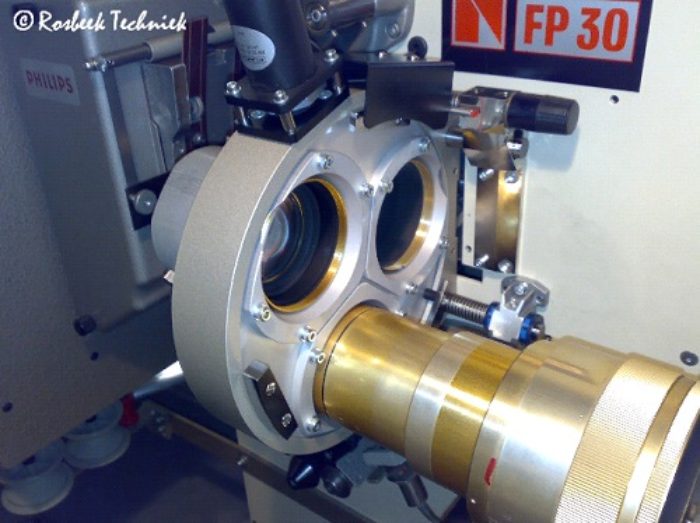 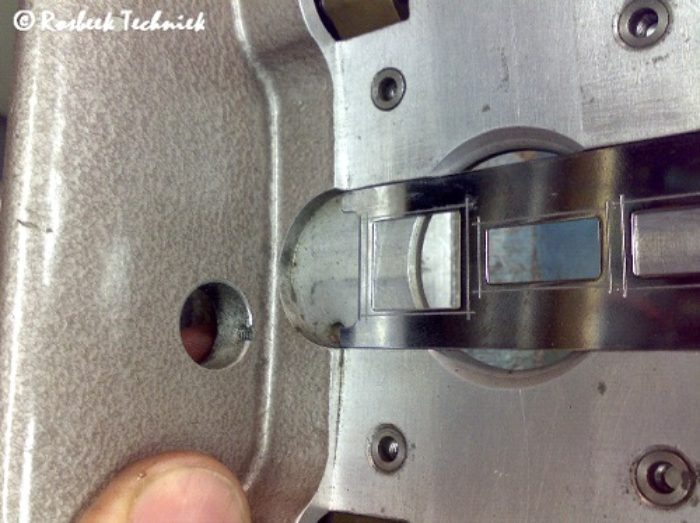 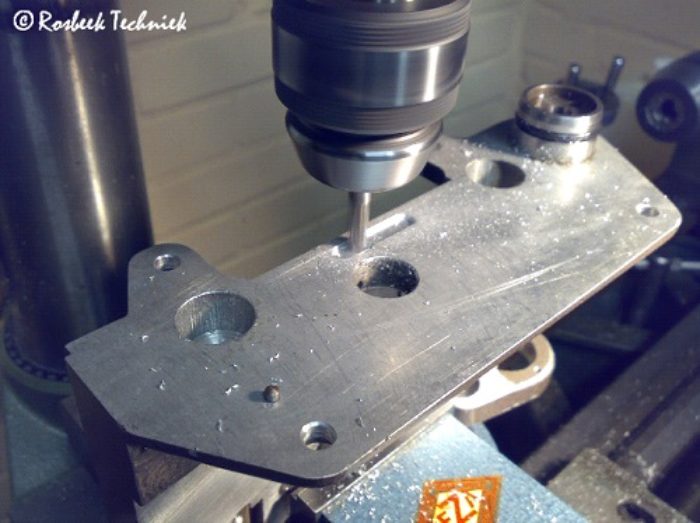 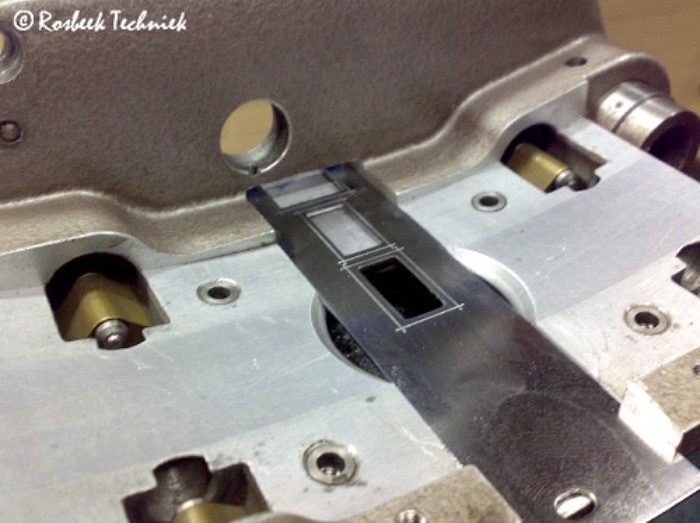 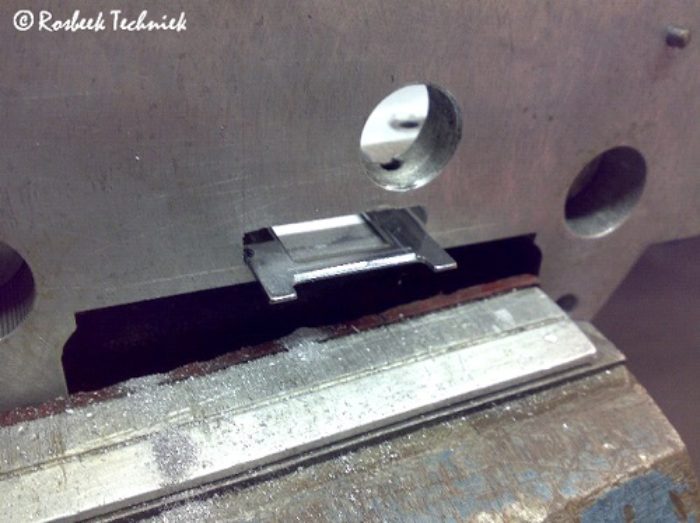 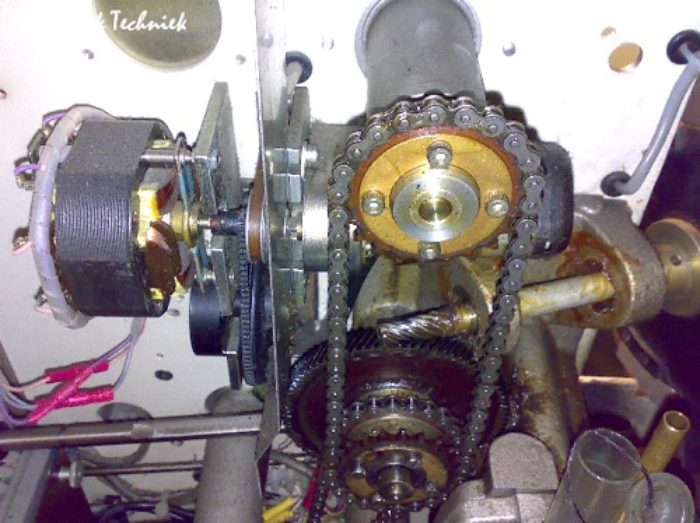 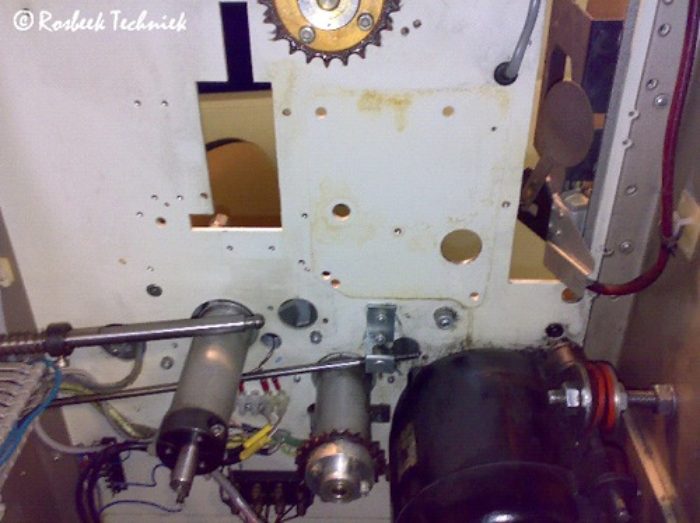 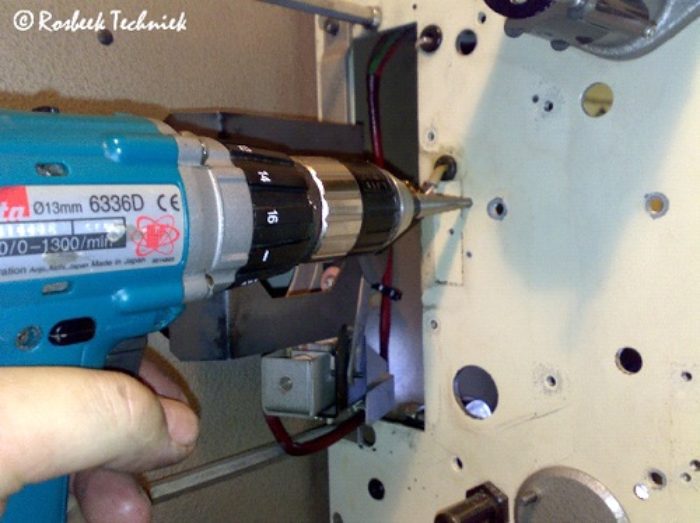 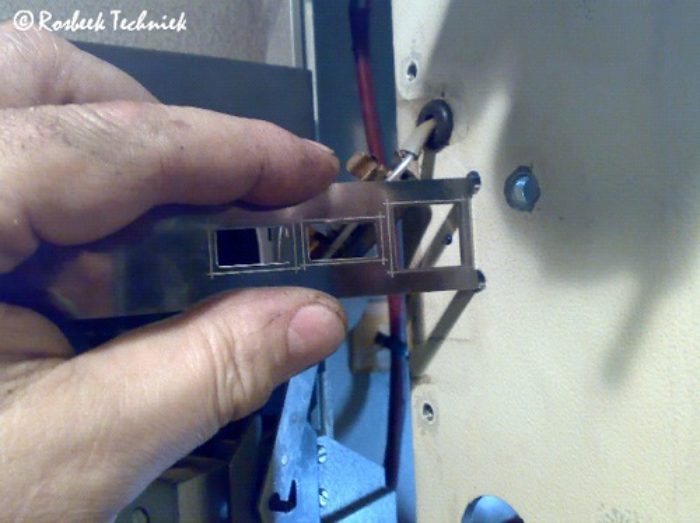 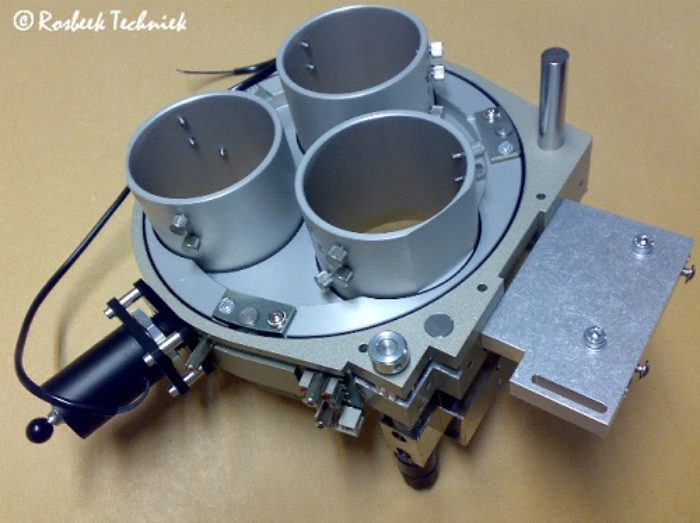 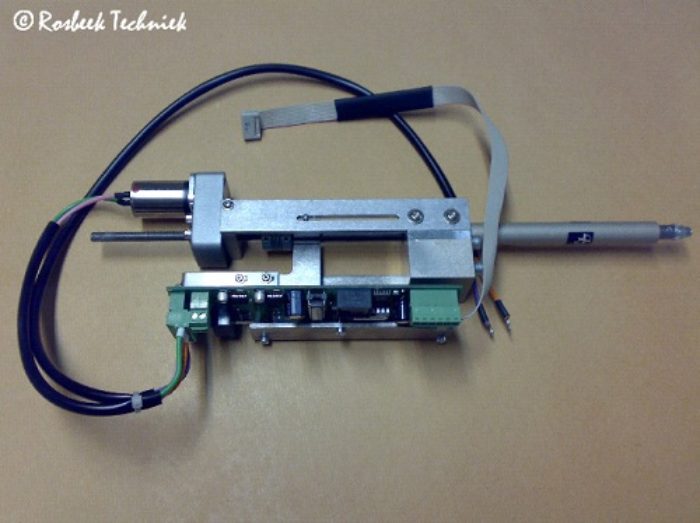 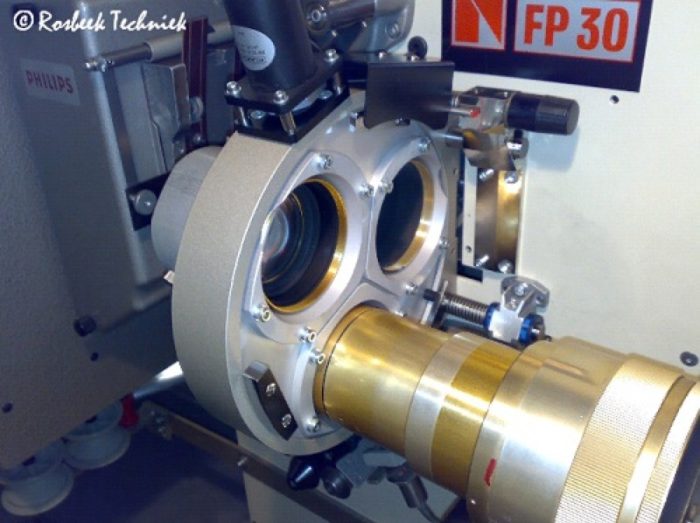