In the nineties the laboratories and the industry have opted for saving cost and, with benefit to the environment, the replacement of high contrast silver analogue soundtrack by the cyan matted soundtrack became the new standard.

To extract the audio signals from the cyan soundtracks with the required dynamics, it was necessary to replace the existing white incandescent light of the exciter lamp by a strong red light of specific wave length. In most cases, the frequency range of the readers was also insufficient for modern Dolby Spectral to perform properly. For this reason and the newly introduced red light technology the illumination section and the optical parts of the existing readers were replaced. All this to optimize the sound quality of more recently manufactured release prints. For older (archival) material this created a new problem. Before this alteration in printing standards, the labs designed and developed their soundtracks in such a way that these gave the best attainable results, with the least distortion (cross-modulation). These refined techniques were based on the sound head being fitted with an incandescent light: The exciter lamp! Many older mono prints perform fairly poorly and may sound distorted with the newly introduced red light readers. Commissioned by the Norwegian Film Institute Rosbeek Techniek has developed new dual light readers for two existing Bauer B14 projectors at the institute. The position of the pick ups is chosen in such a manner that both readers are within tolerance for insuring perfect sync. 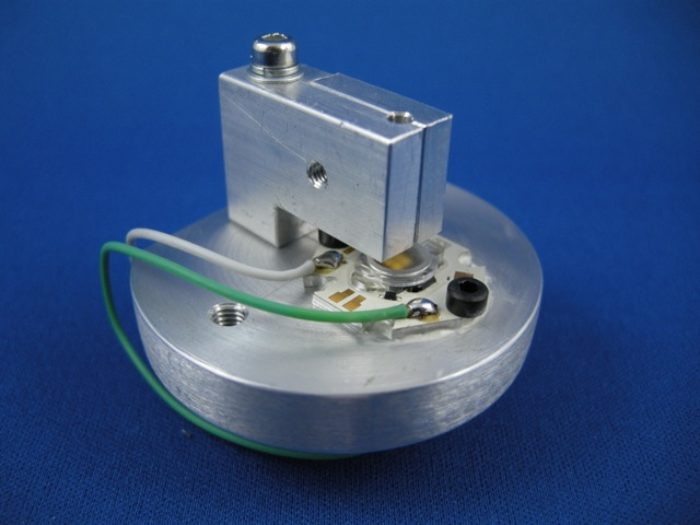 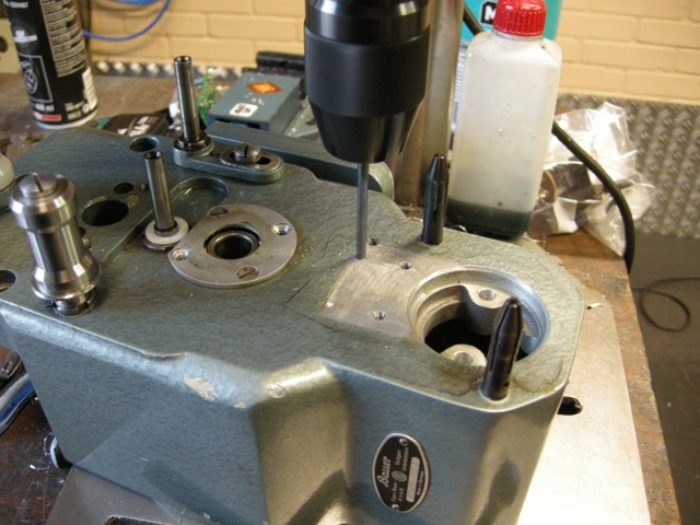 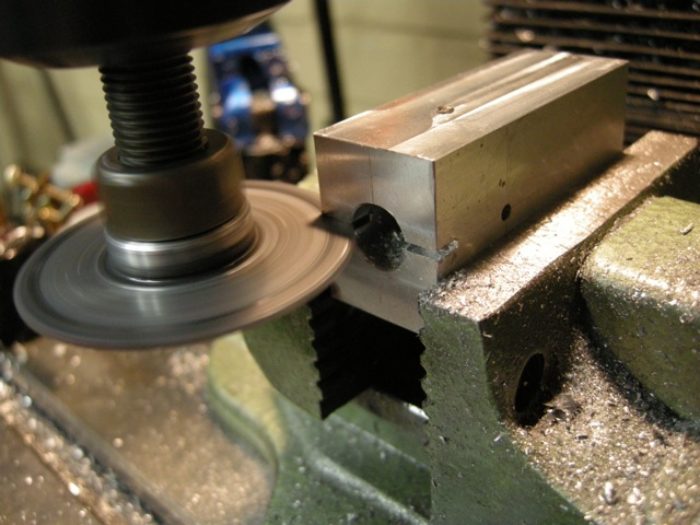 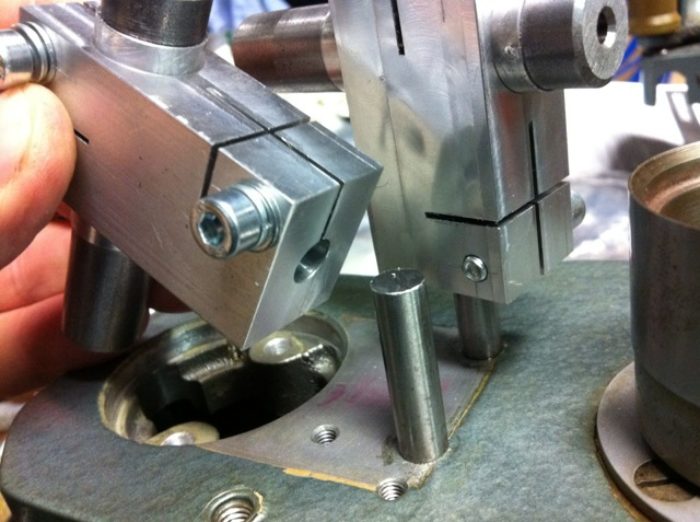 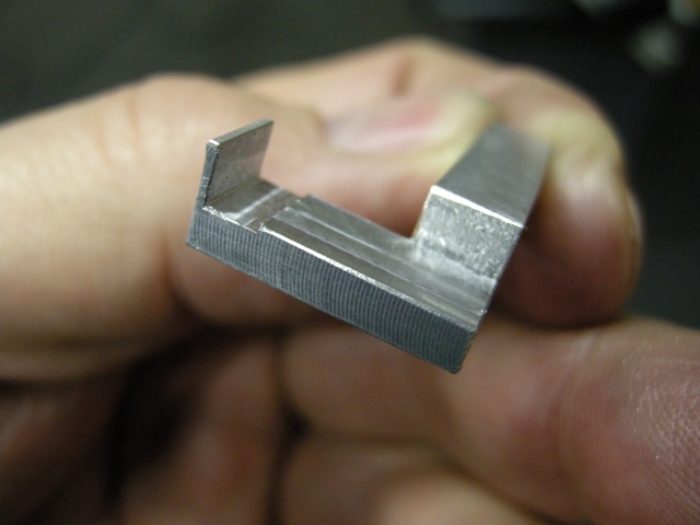 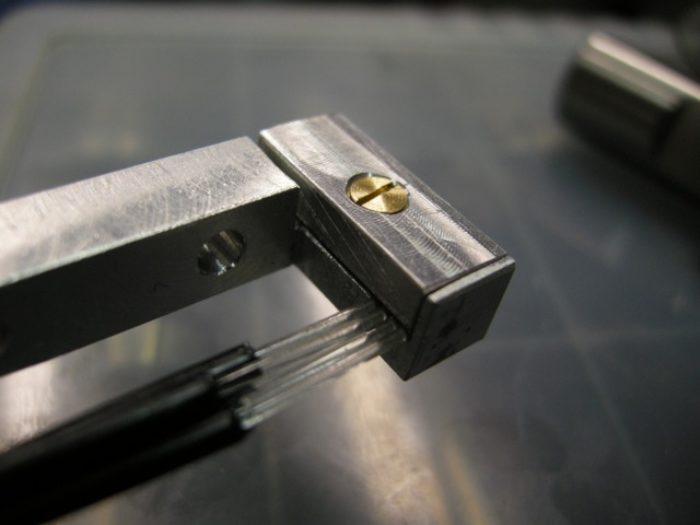 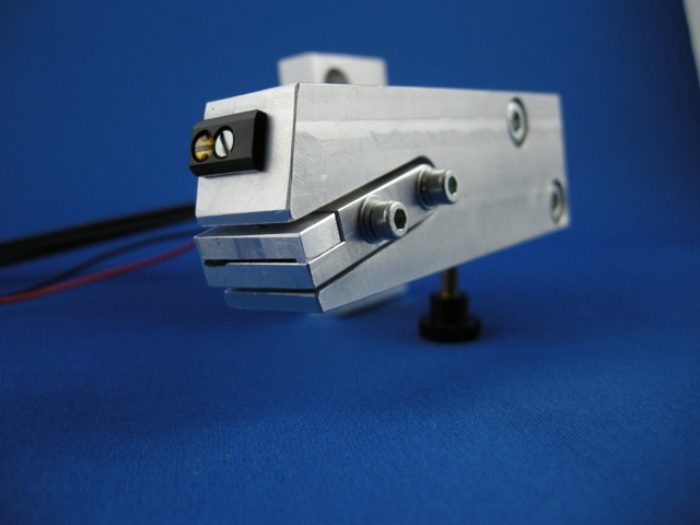 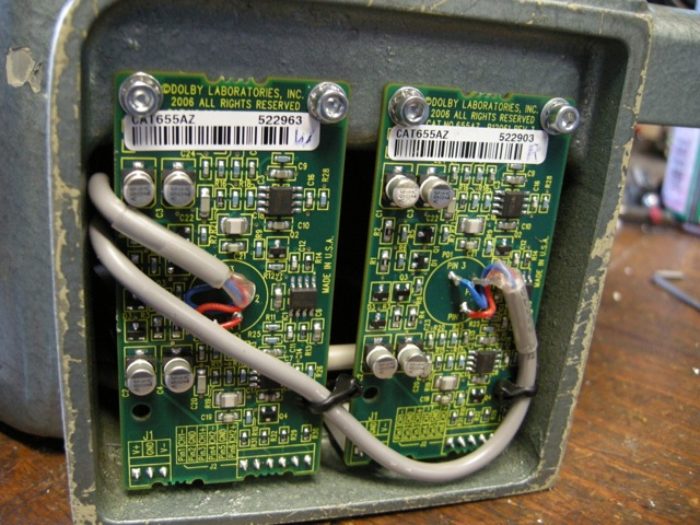 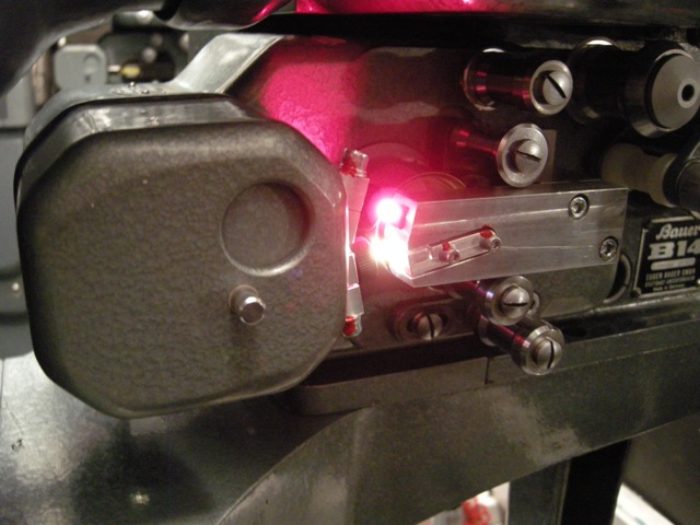