The original design of the Bauer B14 sound head dates from the early fifties. The optical soundtracks were all mono recordings and most printed as variable area track but variable density was also in use. And of course the light source was a tungsten type. Lateral settings could be made by moving two levers on the outside of the tone optic, with the help of a left and right mask on the inside so that a part of the soundtrack could be covered.

For variable density tracks more or less useful but for variable area tracks and later stereo tracks absolutely useless.
Another drawback was the sound track scanned by the micro optics through the carrier, resulting in a loss of the highest frequencies. This is illustrated in the first four pictures.
Rosbeek Techniek has completely redesigned this reader for the Norwegian Film Institute and made the reader suitable for all audio tracks and constructed a lateral setting. The basis is made of high-quality components such as those used in the well-known Kinoton readers. 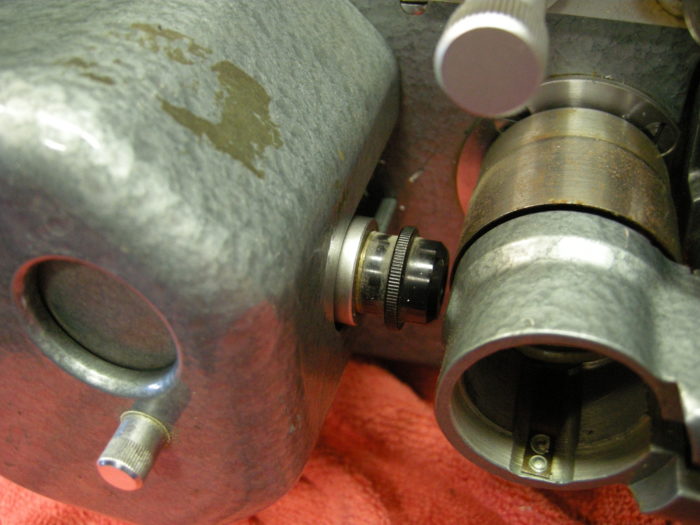 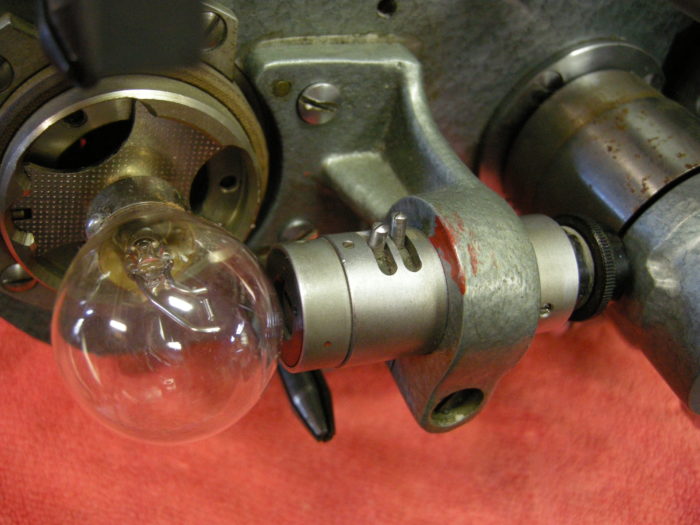 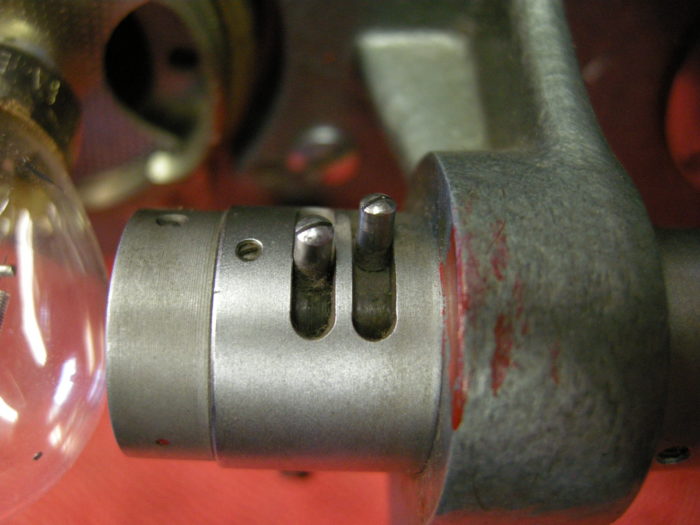 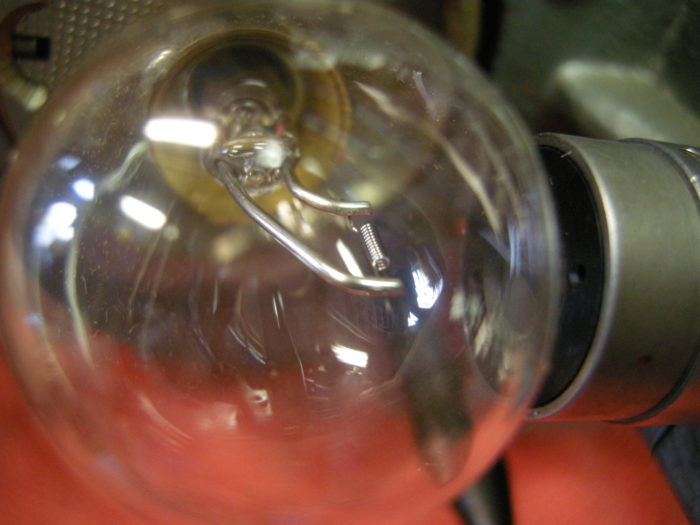 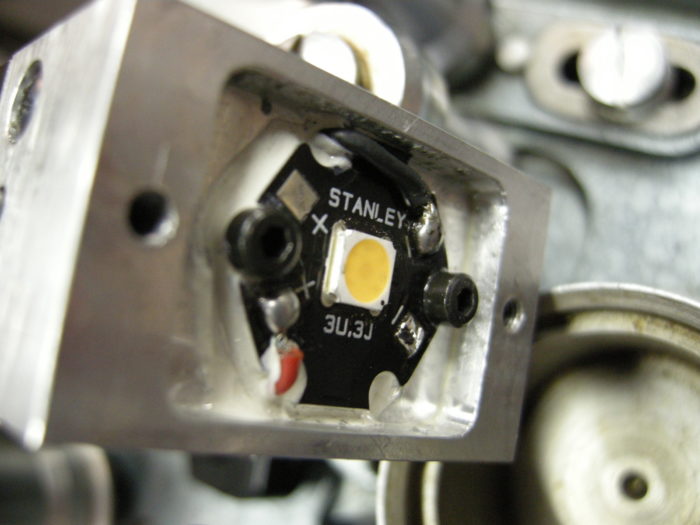 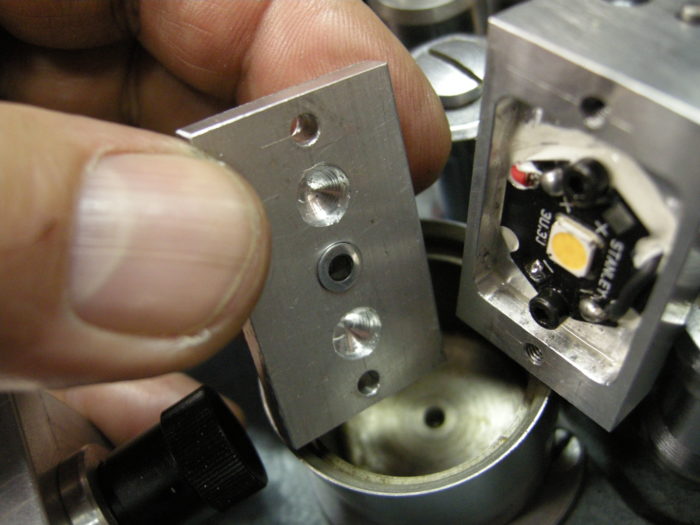 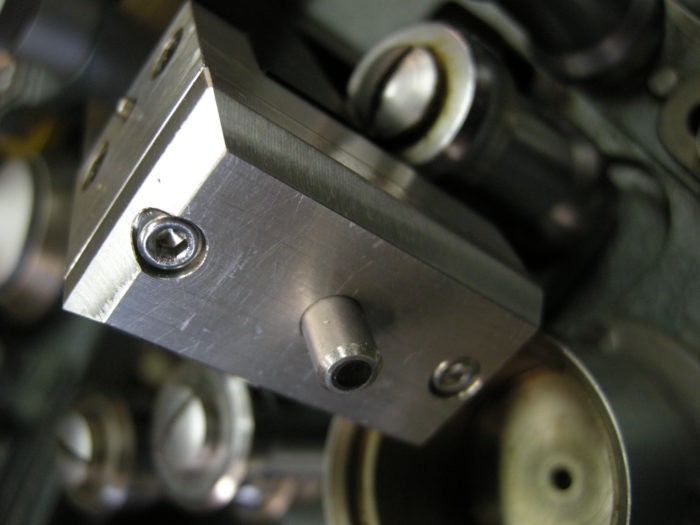 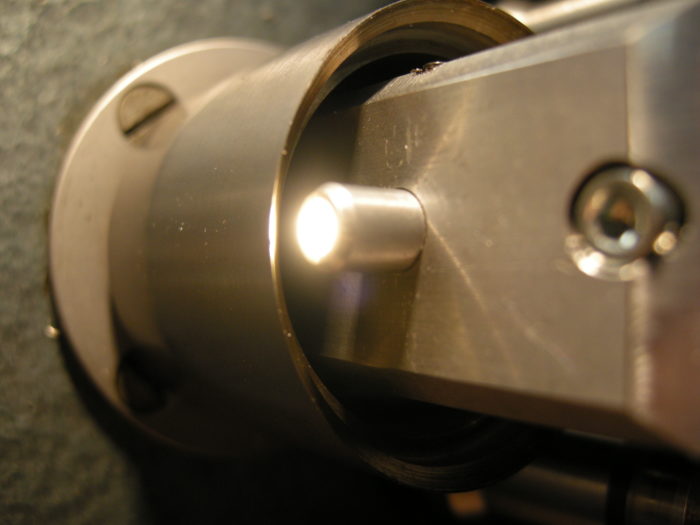 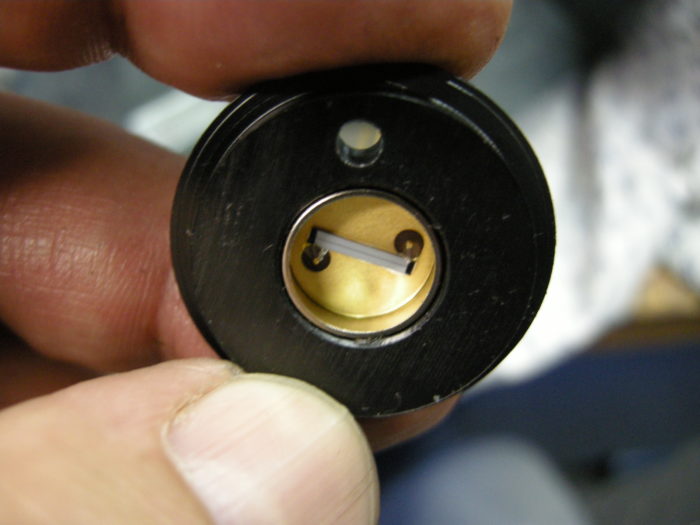 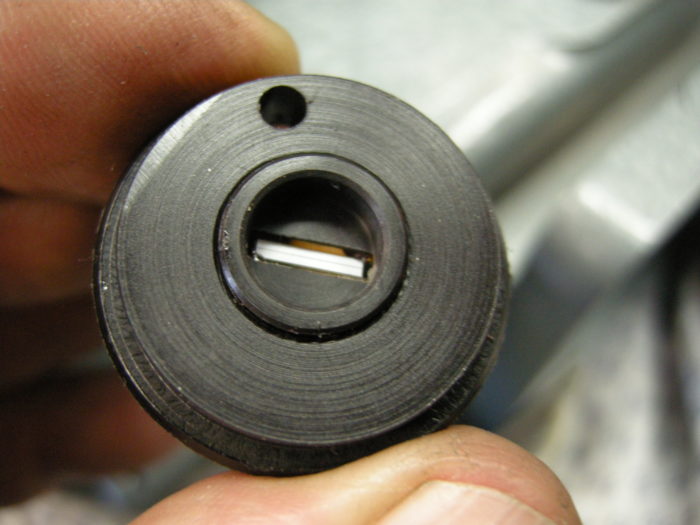 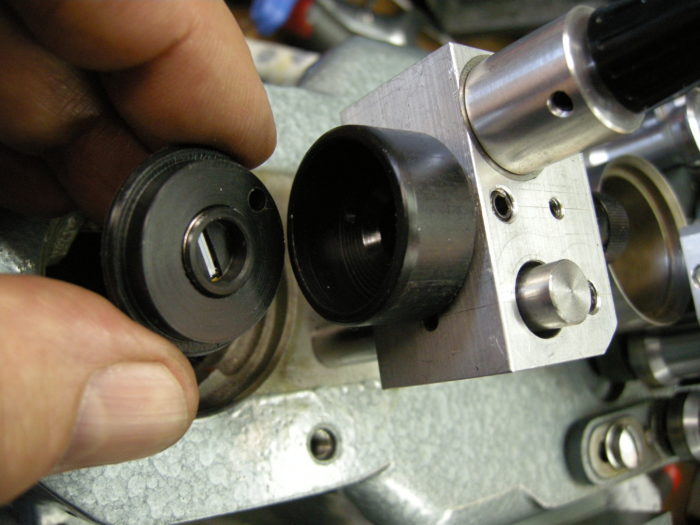 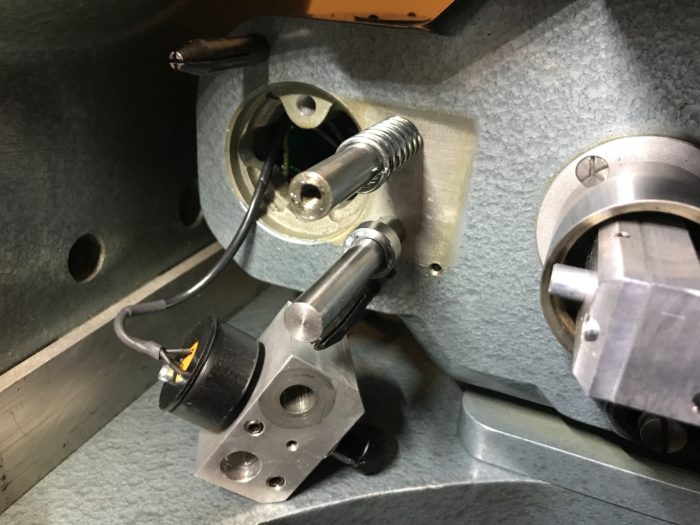 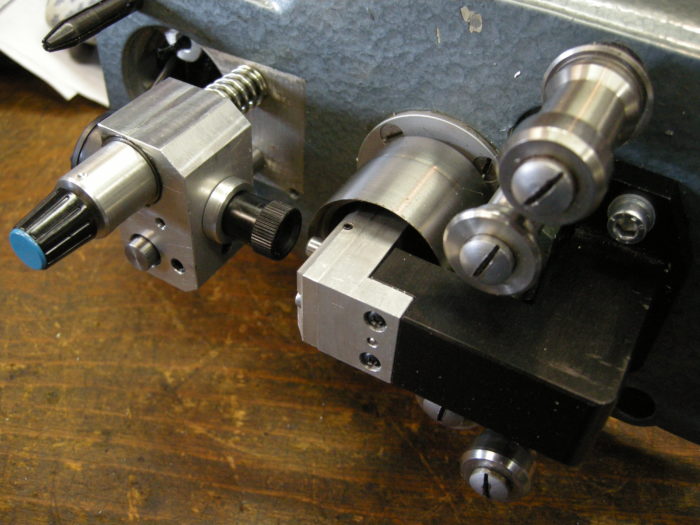 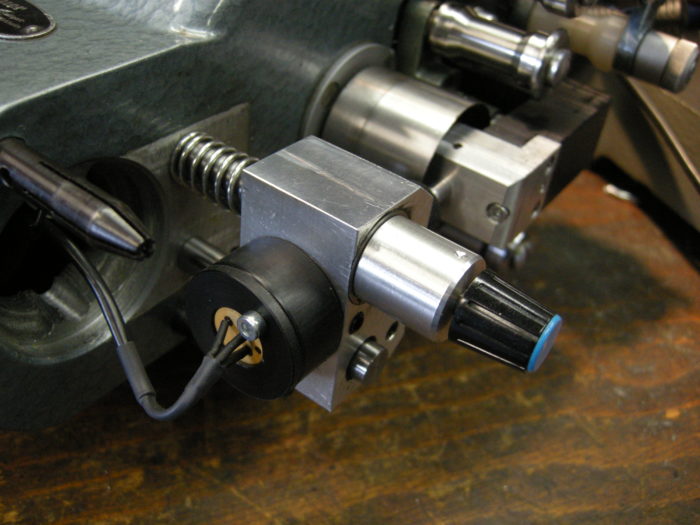 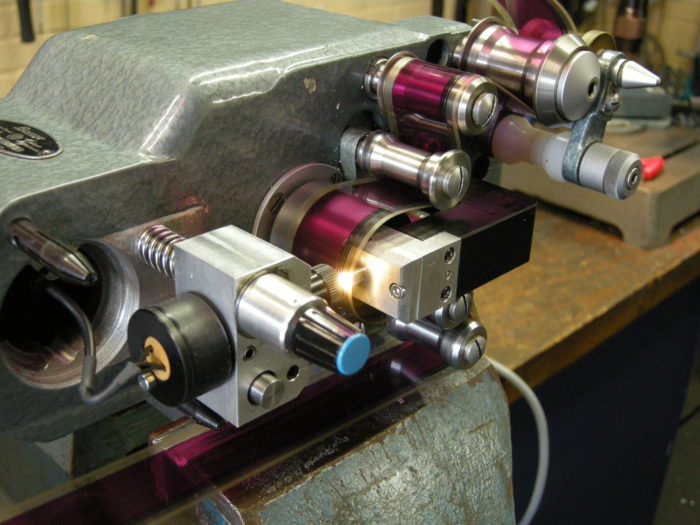 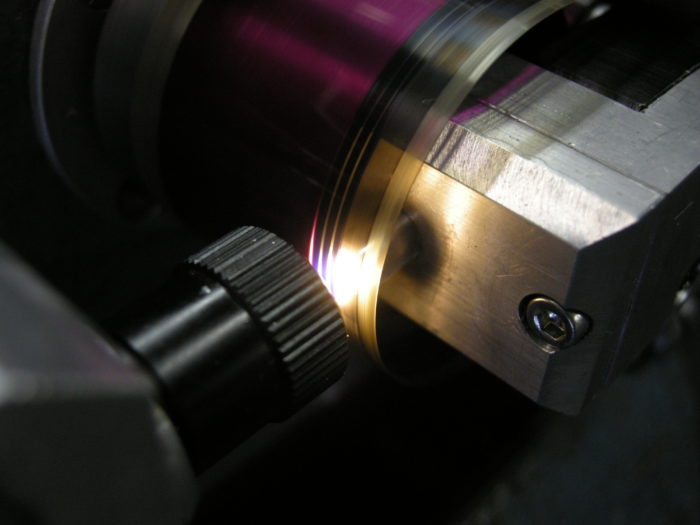 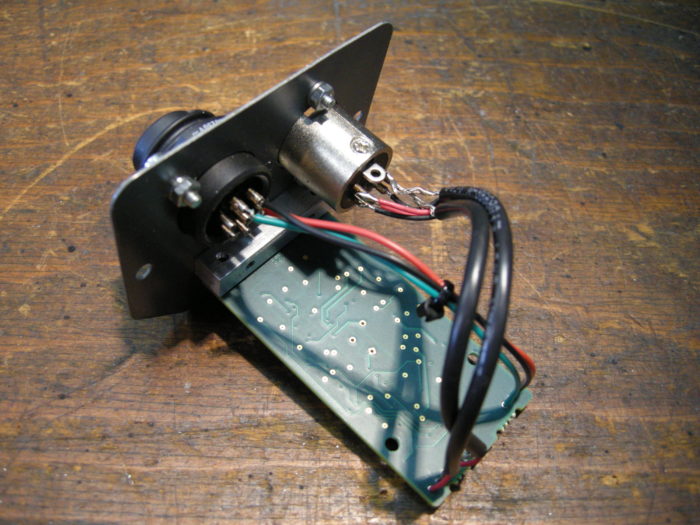 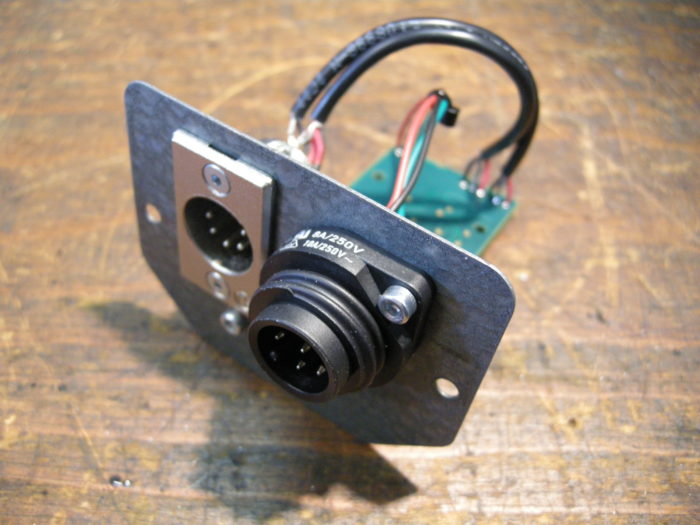 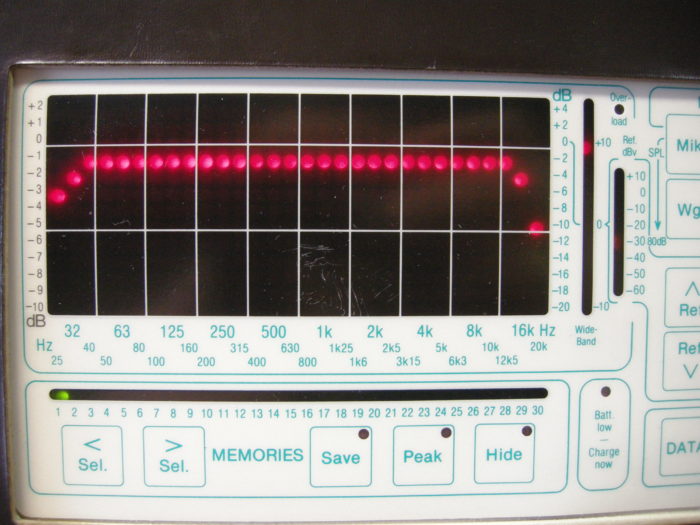 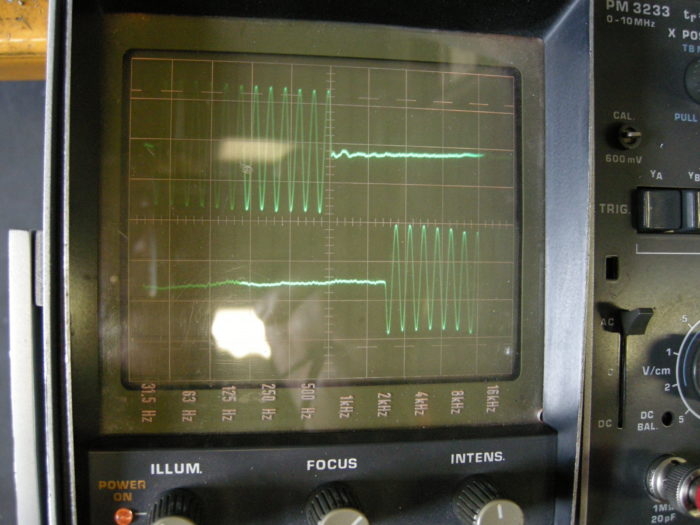 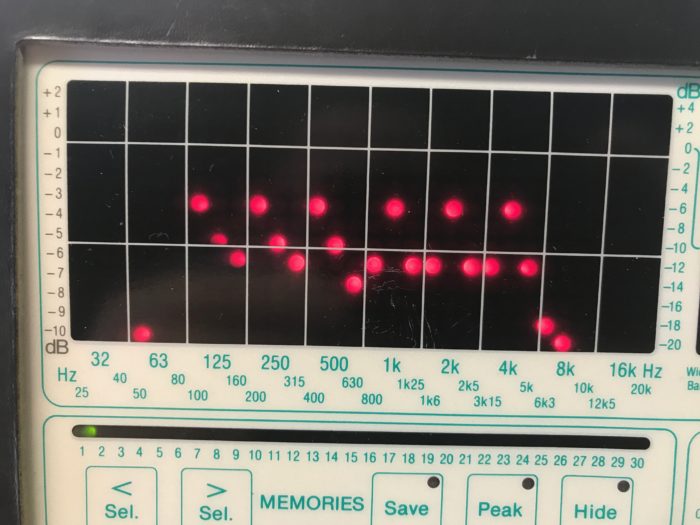 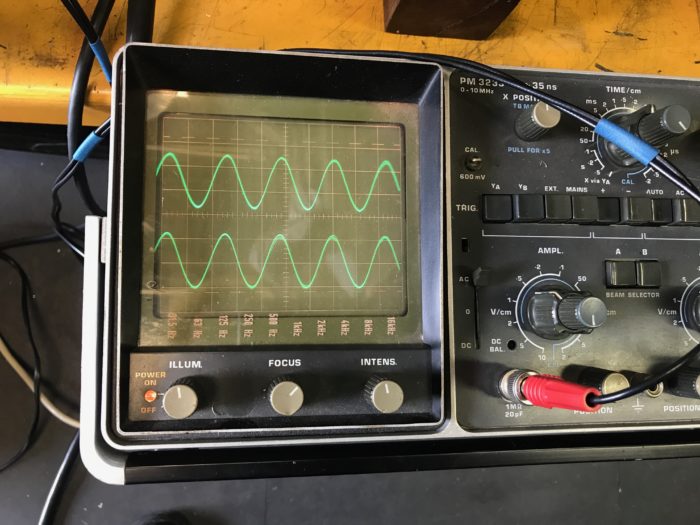 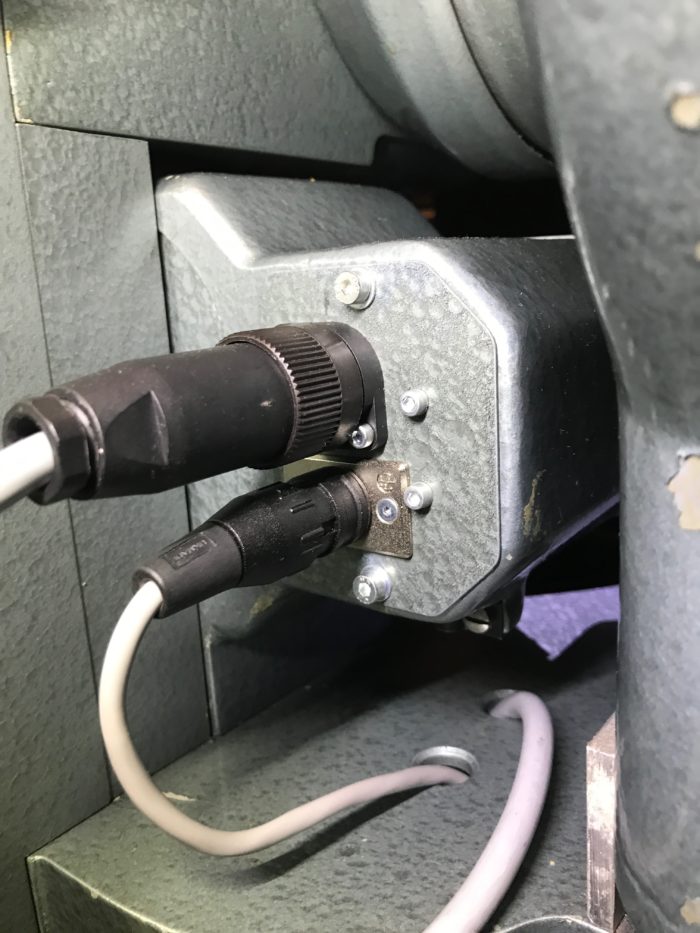